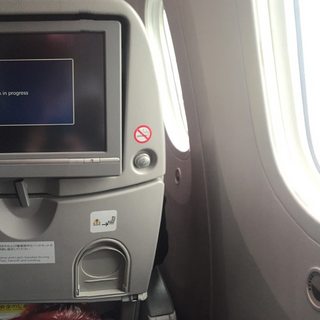 Said Metal Tube - Boeing Dreamliner
The least enjoyable thing about a trip to Asia - especially from the East Coast of the United States - has to be the travel to and from.
First up is a 14 hour segment to Tokyo, the only consolation for which was the form the metal tube took - a Boeing 787 Dreamliner.

I can see why this is considered the pinnacle of modern aviation. The over-size windows are like nothing I’ve ever seen on an aircraft, a photoelectric cell array acting as a variable window tint which can be centrally controlled. Genius!
While I was a pleb flying economy, business class looked remarkably comfortable.

Japan Airlines is also a sight to behold. The in-flight meal was a 3-course feast by Airline standards, with Ben & Jerry’s ice cream served for desert. 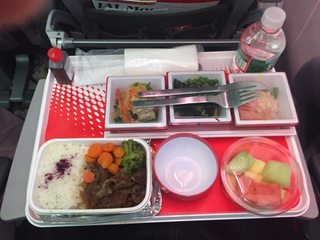 After said 14 hour trip was another 6 hour segment from Tokyo to Bangkok - at which point, not even another Dreamliner with another 3-course meal (Haagen Dazs this time) could make up for things.

On the plus side, after landing in Bangkok I realise there’s no need to adjust my watch - it’s exactly 12 hours time difference with Boston. 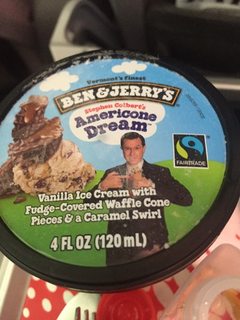 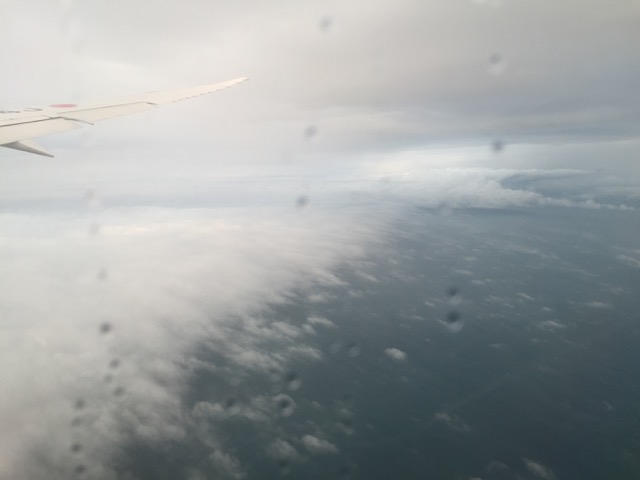 Storm front rolls in over Tokyo